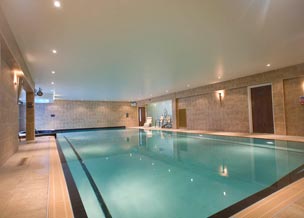 As you may have noticed, the ceiling poolside has been a problem due to leaks. We had hoped to leave repairs until later on in the year but unfortunately the leak has become worse and we now have to make the repairs much sooner.

The pool will be closed week commencing

This will take approximately one week as we have to remove the entire ceiling and replace.

Assuring you of our best intentions at all times.