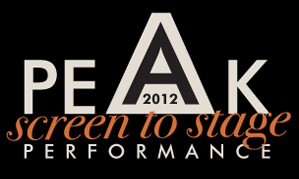 On 4th and 5th July 2012 Reynolds Performing Arts took part in the biggest production of PEAK to date. This year at the Orchard Theatre in Dartford, the show was a fantastic showcase of the colleges hard work, which has received great reviews and congratulations across the board.

With hard work from all the talented staff, the show was a visual treat from the performance numbers to the beautiful lighting and awesome music.